This year, as part of Somerset Arts Week and with the full backing of the Head, Mrs Nicola Botterill, Brian Wyatt, Head of Art at Bruton School for Girls assisted by Jess Latrobe Bateman has laid on an exhibition at the school which both Clive Dand and I found quite humbling. Using the same hall and lighting as our annual BAS exhibition this is a large and very well mounted exhibition. Open to the public from the 21st September until the 4th of October this exhibition demonstrates both outstanding achievement and unusual commitment to the visual arts including drawing, painting, photography, textiles and mixed media. Also on display were examples of the work of former pupils who have gone on to work professionally as artists and two studies – in pencil – by Brian himself which demonstrate just how good his own work is.

Bruton School for Girls as a small, independent school for girls attracts pupils from Hong Kong, China, Russia and Eastern Europe as well as Britain and has been able to build a reputation for academic excellence at GCSE and A level in both the sciences and humanities. At the same time as this exhibition shows, it provides an opportunity for what is clearly an exceptional education in art.

Work produced by teenagers will always be exploratory. They are discovering themselves, their feelings and their reactions to the world they find themselves in, a world in which so much is communicated through images. This should make their work in the Art department a place where they can reflect and experiment with subjects, compositions, styles and media. We found this very much in evidence in the impressive work books that are also on show and which are submitted as part of their examination courses.

What struck me though was the evident encouragement Brian has given to students to learn how to draw with care and precision – starting with the use of the humble pencil. This is also often combined with the use of photography and the selection of images from a variety of sources, though as he told me, as many as possible of these should be the result of personal and direct observation. The result on display were many works showing an exceptionally high standard of competence in composition, line, the handling of tone, texture and contrast as well as imaginative choices of subject.

I am sure the girls who have passed through this process which also includes being taken to see important exhibitions and the study of great art and photography, will leave school with an enthusiasm for art and a set of skills to build on which they will never loose. 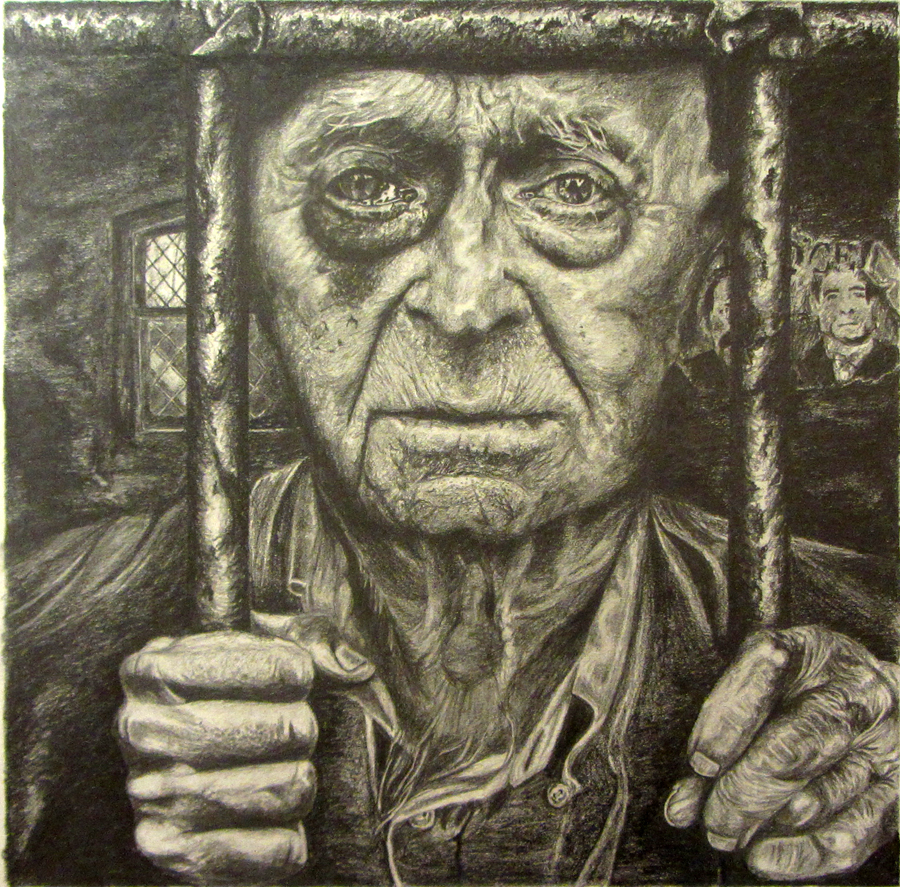 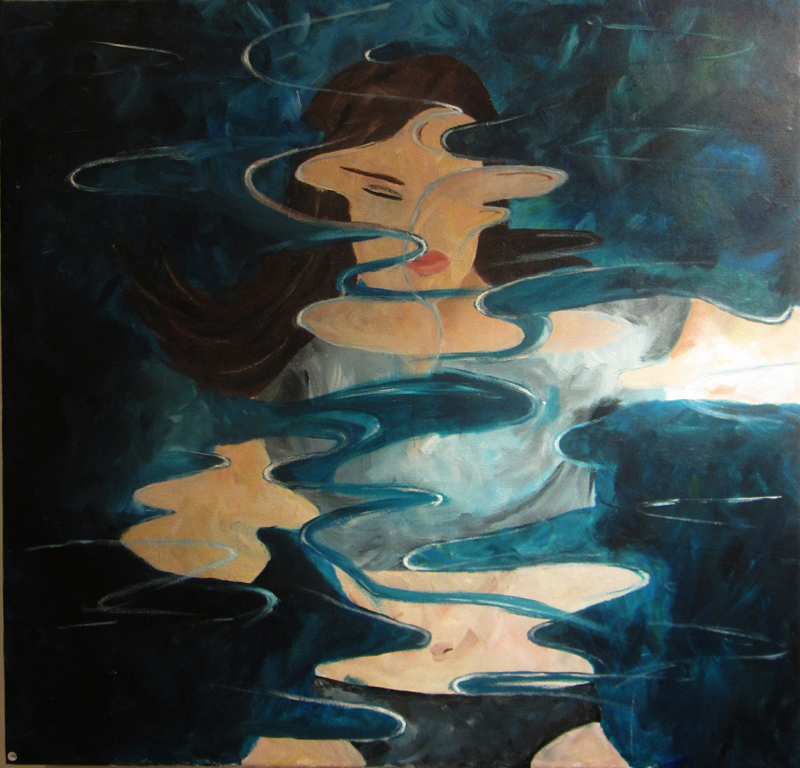