A lecture by Clancy for the Bruton Art Society 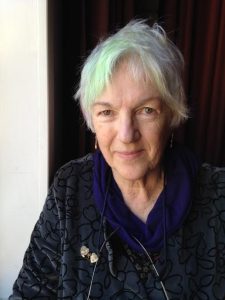 Deirdre Clancy Steer, known professionally as Clancy, has played a key role in the development of modern theatre costume design, winning two awards for her work, the Olivier Award for Best Stage Costume Design and the BAFTA for Best Film Costume Design for her work on the film Mrs Brown, starring Judi Dench and Billy Connoll.  She has worked on over 140 productions in Europe, North America, Japan and Australia. She has designed innumerable productions at the Royal National Theatre.

On 19 January she gave a lecture on her work to the Bruton Art Society. It was a fascinating account, ranging from productions in the 1960s to the present day. Clancy gave us an insight into the pressures of working as a theatre and film designer, the deadlines that had to be met and the difficulties of working to accommodate many disparate interests. What was particularly appreciated was the way in which she emphasized that drawing was at the centre of her work. She had always been able to draw, she told us, and although she worked hard to develop this skill further, there was at its basis an innate sense of the enjoyment of representing and inventing. She showed many of her drawing from all stages of her career, and these confirmed her ability to produced beautiful and highly accomplished designs. 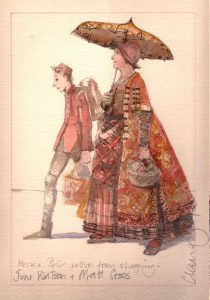 Clancy claimed that she was happy doing all kinds of work. Certainly the range of her designs from kitchen sink dramas to fantasy showed her ability to handle a vast variety of styles and situations. However, there was a sense that imaginative designs were closest to her heart.

It was clear, too, that Clancy had an encyclopedic knowledge of the history of stage and screen design over the last fifty years. This can also be seen in her major publications, such as  Costume since 1945  and Designing Costume for Stage and Screen, which were also on display. 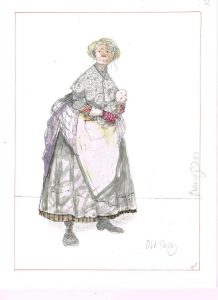 Altogether it was an inspiring occasion, both for the insight that it gave into the history of stage and screen design, and for the sight of Clancy’s beautiful drawings. 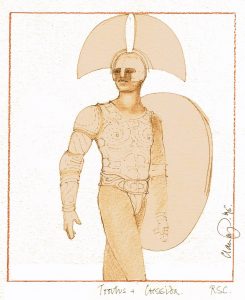 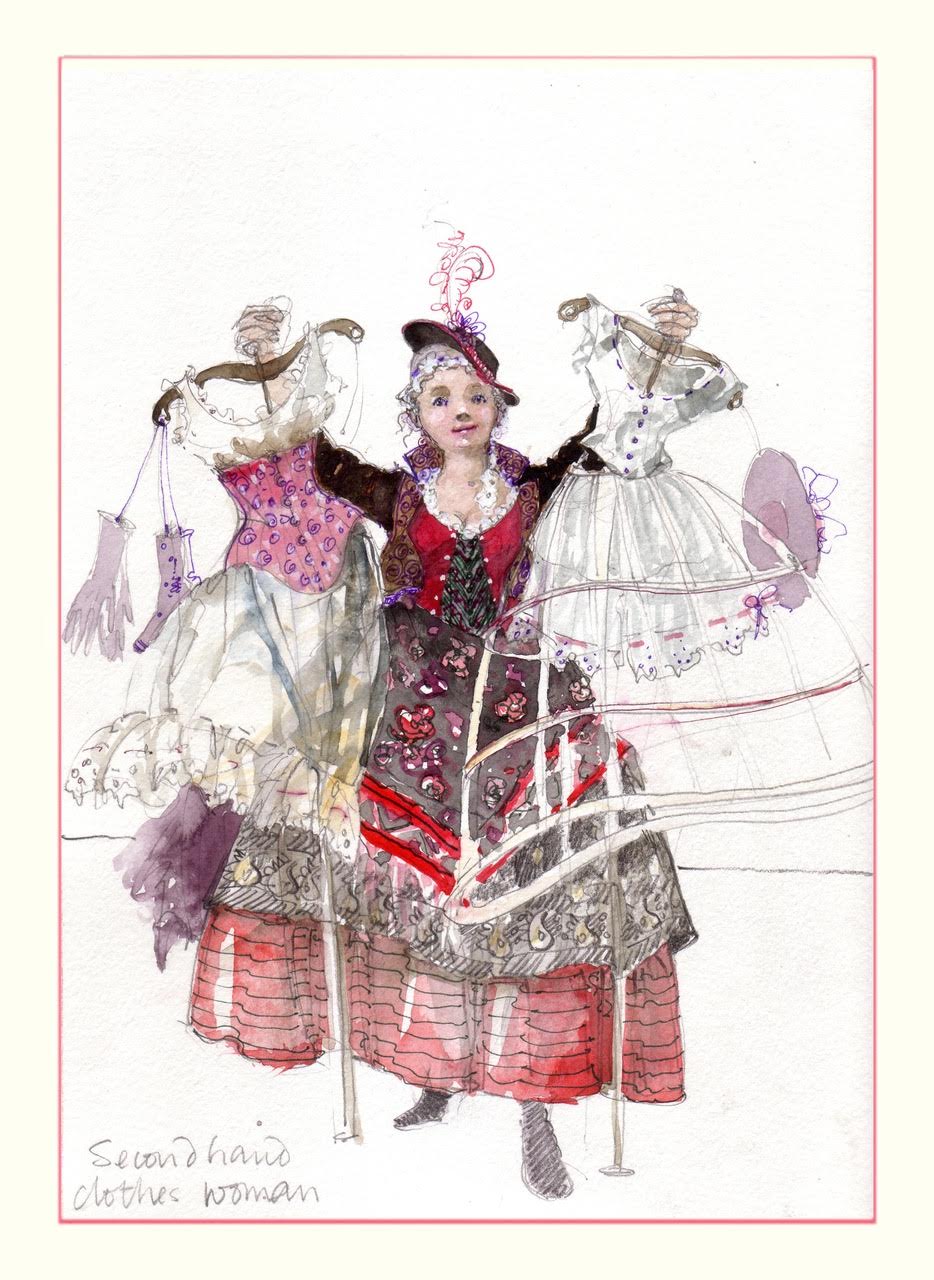