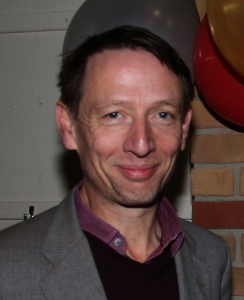 In a totally absorbing lecture entitled Time at the Museum Dr Alexander Sturgis Director of the Ashmolean in Oxford explored how the role of museums in making the past present works and in which he looked at the way the immediacy of museum objects can both help and hinder historical understanding.

He came to visit us after only two months into the post of Director of the oldest public museum in the world after his time in Bath as Director of the Holburne Museum.  There he has overseen the radical refurbishing of galleries and the mounting of several innovative exhibitions.  Now he finds himself faced with a prestigious museum which has a vast collection of objects covering almost every category and spanning an enormous time-frame from the pre-historic to the present. Thus he shared with us something of how daunting his task in curating exhibitions in his new post is.

First he showed us a series of objects such as Dickens’ pipe, which though they have little or no specific artistic value, give one a sense of immediacy with the people they are associated with. Another example was a ring worn by Jane Austen.  Objects like these give the viewer a sense of empathy, of being able to enter into the world of the object and its owner.  This is what gives all sorts of otherwise mundane objects a huge monetary value prized by rich collectors and museums alike.

He described how such objects can become the focus for a curator’s exhibition, triggering associated works, paintings or sculptures. At the same time he pointed out that our immediate empathy with some aspects of an object or painting can result in the museum visitor totally missing the deeper meaning and significance of a work because the past so often is another country and the symbolism and importance of objects can change radically over time.  He illustrated this vividly by showing us a Flemish painting of the Virgin and Child in which the robe of the Virgin in blue depicted the use of a rare and extremely expensive dye and so was a celebration of the near divine status of the “mother of God.” and the fact that the Virgin was fondling her son’s “willy” was not interpreted at the time as it would be now, but seen as an expression of Christ’s masculinity and virility.  Not only God but fully Man.

This means of course that the task of the curator in organizing an exhibition needs to help the viewer go beyond simple empathy to engage more deeply with the layers of meaning and symbolism that are triggered by any object or work of art.  This means he concluded that any collection of objects or works of art can be legitimately and interestingly curated in very different ways in exhibitions which might tell very differing stories.

This was a challenging and fascinating lecture which drew our attention to the very real creativity as well as scholarship and research that is needed to be able to present a significant exhibition.

The lecture attracted over fifty people and the mulled wine and seasonal fare provided by all the members of the committee was much appreciated making for a very happy occasion. 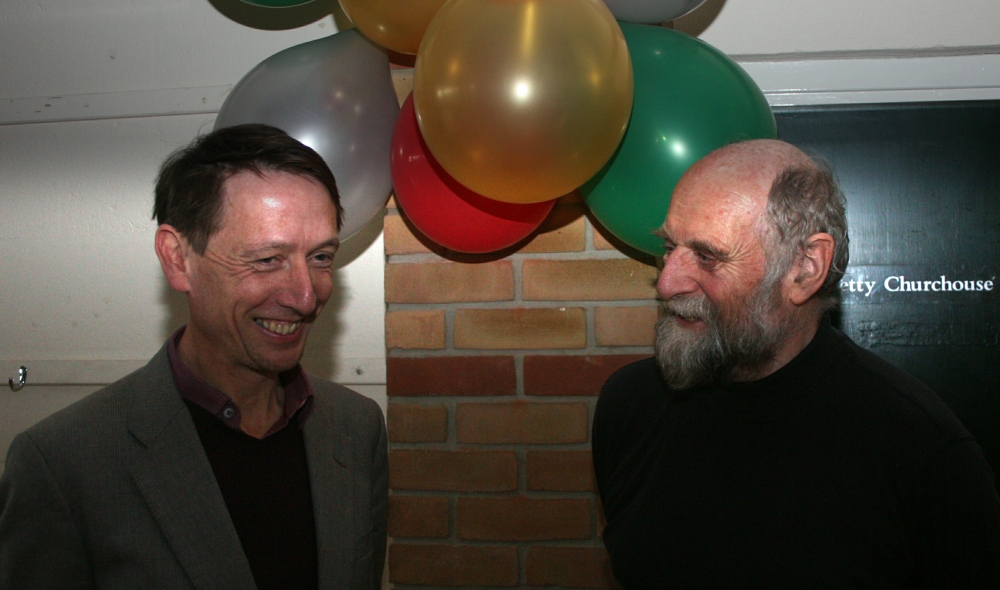