Richard Constable, who died in September, was a great-great-grandson of John Constable. He was a tireless defender of his forbear’s work and was well respected amongst the community of Constable scholars. He was himself an artist and teacher, producing highly accomplished paintings over a long career. He was for many years an exhibiting member of the Bruton Art Society and remained a Vice President of the Society until his death. He will be missed by many members of the Society.
Will Vaughan 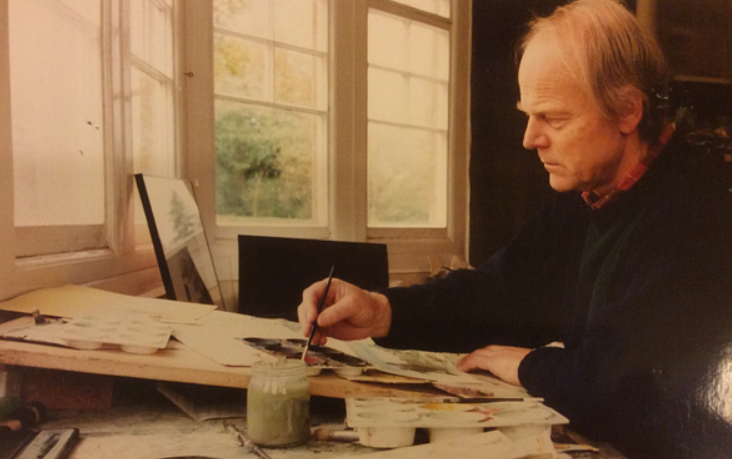 For further information about Richard Constable see the fine obituary of him by the Constable scholar Anne Lyles, which was published in the Guardian on 17 December 2015,