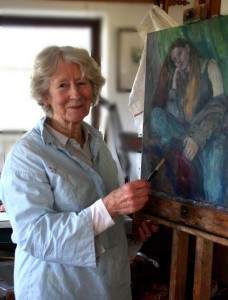 Member @alexandra_drysdale is exhibiting at Black

Posted @withregram • @rwabristol Sharing some of